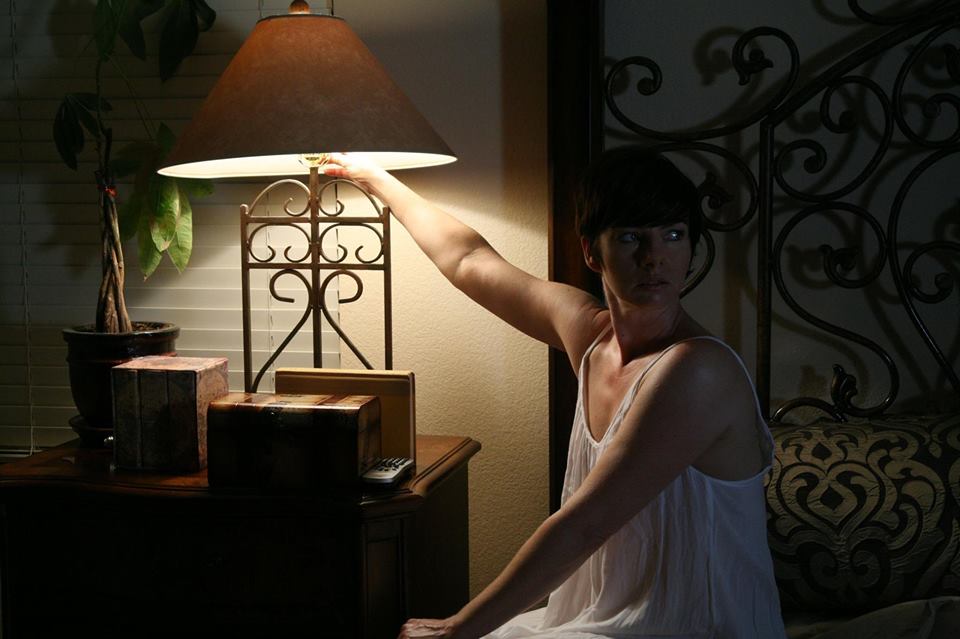 IFA Pictures is a feature film production company based in Las Vegas, Nevada, that specializes in creating original, commercially viable feature films for the global marketplace. Formed in 1999 by Lorelei Lanford, IFA PIctures Produced and released its first feature film “Killer’s Mind” the same year. Our Staff is made up of Hard-working creative filmmakers and storytellers who are interested and passionate about making a difference through the art of motion picture.